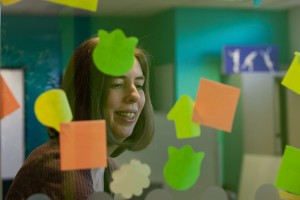 I often help my clients to run focus groups with their employees, volunteers and other stakeholders, which is a role I love. Being a facilitator and enabling people to articulate and present their views is really important. However, running a focus group is not always as easy as it seems and if you get it wrong, you can (inadvertently) do more damage than good, so that your people don’t want to speak up again in the future.

One of the things that I find particularly fascinating whenever I run groups across an organisation is the consistency of feedback that you usually get from very diverse people. Although they may be looking at a topic from varied perspectives, their feelings about the organisation itself are often remarkably consistent. And if they’re not, that can tell an interesting tale too – perhaps highlighting what is happening (good and bad) in a particular location or function.

Checklist
Running groups over the years has given me a checklist for successfully enabling others to have their say. This is not an exhaustive list (and there will always be specific factors for specific organisations), but I think it is a good starting point:

What else would you add to a focus group checklist?